Over the last 50 years we have gone from a world where even a garage door opener would have seemed like magic, to one where we are so ruled by technology that the absence of it would throw our very lives into turmoil and danger. How did we get so far in such a short time?

Having spent a lifetime in IT, the changes have been staggering and technology of even a few years ago seem laughable to kids today, who cannot comprehend getting through a day without Snapchat or Instagram.

In 1967 I was working as a programmer for the London Borough of Harrow. We had an English Electric Mainframe Computer (English Electric later merged with ICT to form ICL). There were no disc drives or computer monitors. These had not been invented yet. The configuration was 4 x magnetic tape drives, 1100 lpm printer (quite fast for those days), paper tape reader, paper tape punch, teletype console and check this – 8k of main memory. It took up one floor in the main office building, came with an on-site engineer and computed all aspects of the municipal accounting and cost half a million pounds (in those days). Imagine today, programming an app with only 8kb of memory ! 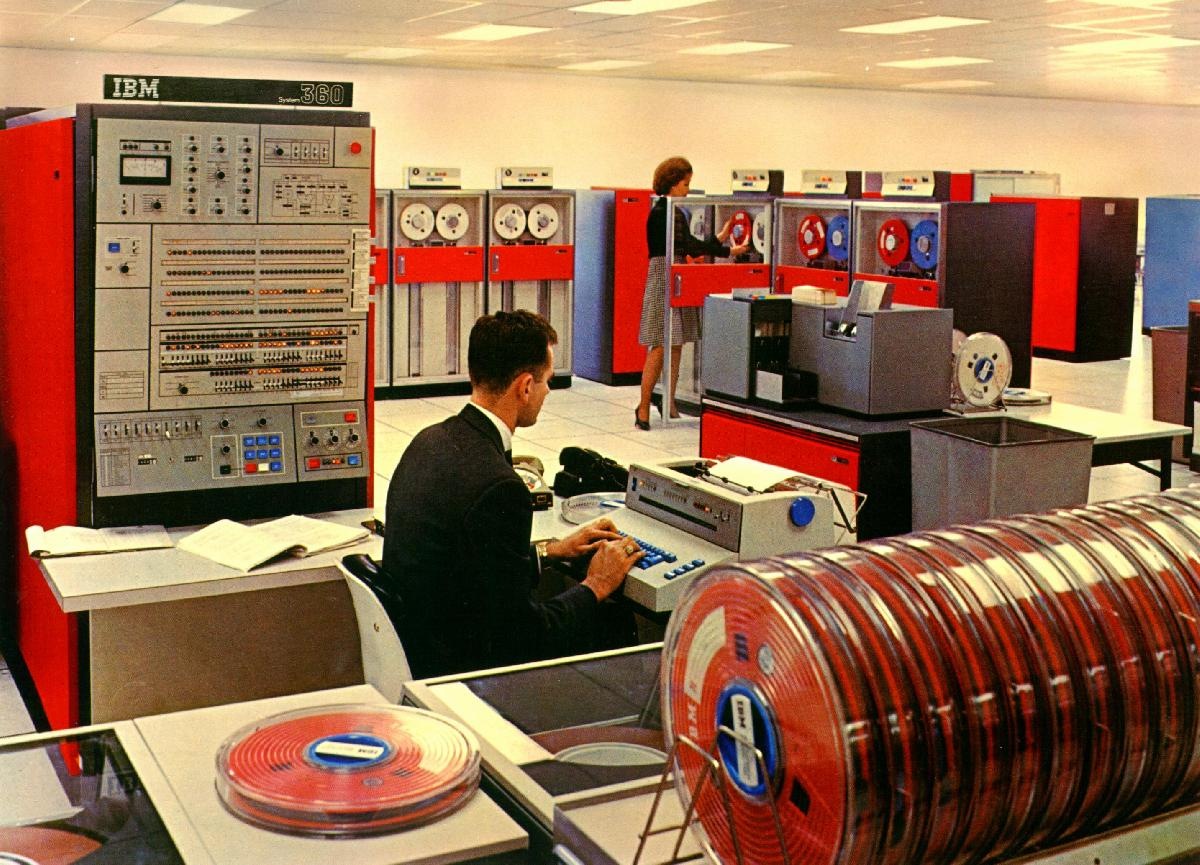 Just 4 years later, working at the IBM bureau in Cape Town, things had moved on. An IBM 360-40 mainframe complete with flashing lights, 30mb disc drive units, magnetic tape drives and an incredible 128kb memory. Punch cards were used for data entry. Not only were there programmers and analysts writing software in Cobol and RPG2, the system also required a team of operators to feed in punch cards and load and unload magnetic tapes and multi-platter discs.

As main frame computers started to die out they were replaced by mini-computers. Instead of batch processing data, these systems allowed computing in real time. Computer monitors allowed users to update individual records or make enquiries to master files. DEC (Digital Equipment Corporation) led the way in a crowded field that included NCR, IBM, ICL, Wang Computers, Nixdorf and many others.

Fast forward to the 80s and the IBM PC arrived, changing the face of computing forever. For the first time everybody could own a computer.

IBM launched the IBM PC and in South Africa it was Computer Warehouse who launched the first clone – the CW16. They had similar configurations. 64k main memory, two floppy disc drives of 360kb each or a power user version with 1 floppy drive and a 5mb hard drive (today, 5mb could possible hold 2 or 3 photos taken with your cell phone). They included a keyboard, mouse and a monochrome monitor. Prices then were not much different from today, around R4000 – R6000 depending on configuration. 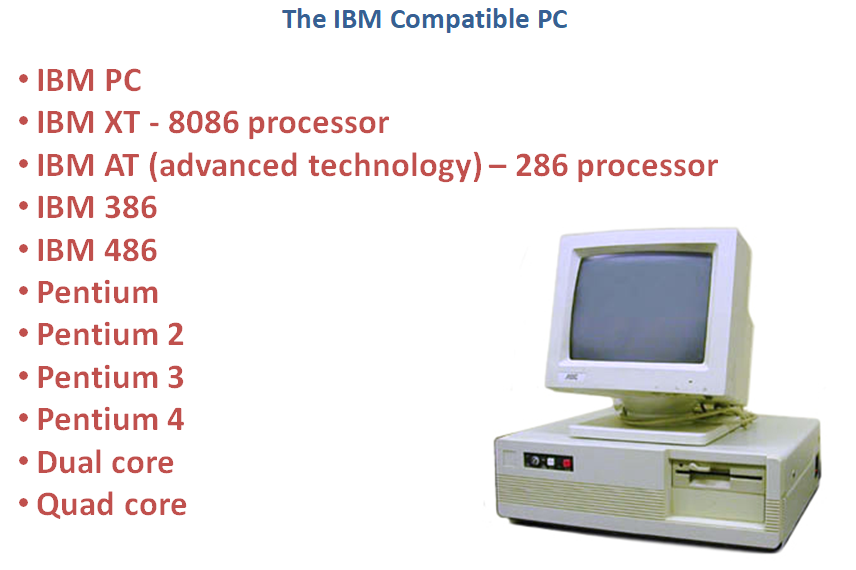 1988 saw networking taking off and computers were connected using twisted pair cable (10baseT). This technology brought some important benefits. Users could share information which resided on a central file server. These were called LANs (local area networks) which used Novell Netware and also allowed the sharing of expensive peripherals like printers and scanners. Later on Novell was replaced by new versions of Microsoft Windows where pier to pier networking was built in allowing any user to access data on any other computer in the network.

WANS (wide area networks) were used to link LANS from one side of the world to the other and modern computing was in full swing. We had email, spreadsheets, word processors and so many other labour saving apps. Remember the days of typewriters where if you made a mistake, you had to type out the entire page again !  Spreadsheets like Lotus 123 changed the face of accounting and allowed businesses to extrapolate ‘what if’ type scenarios in order to make strategic business decisions.

But most of all, having personal computers allowed ordinary people to run small businesses at home and led to the creation of the virtual workplace. 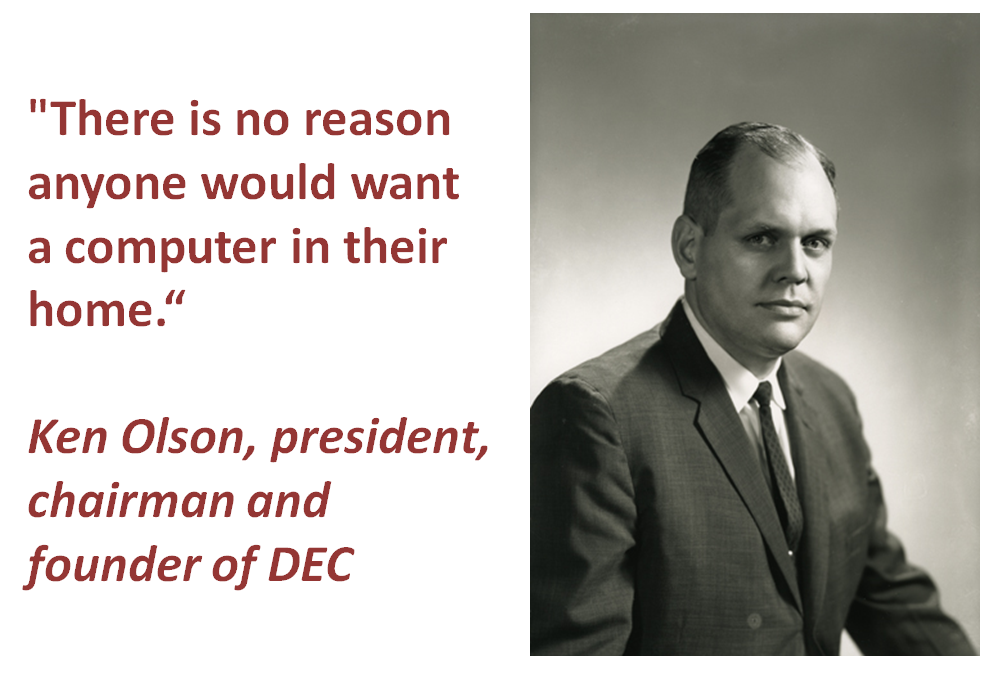 During the 90’s we saw the advent of the cell phone. If you thought computers changed the world, cellular phones were about to make the greatest impact on human activity that the world had ever seen. Cell phones appearing in the 90’s were just that – phones. All of a sudden people were contactable anywhere. Cell phones allowed people to always be in touch wherever they were, being able to call for assistance or for advising others of delays making appointments. They enabled us to do business from anywhere at anytime. It was Steve Jobs who then changed everything again with his famous launch of 3 devices – the cell phone, the music player and the internet device. Only it wasn’t 3 devices it was all 3 in one – the iPhone, and everything changed again. Today the technology has not stopped growing and who knows what is coming down the track in the next 5 years. From a time, still in many people’s lifetimes, when the remote garage door opener had still not been invented, we are now living in a completely new world.

Currently you can buy an iPhone with 512gb storage. That’s half a Terrabyte and it fits in your shirt pocket. And yet, only a mere 60 years ago they said this: 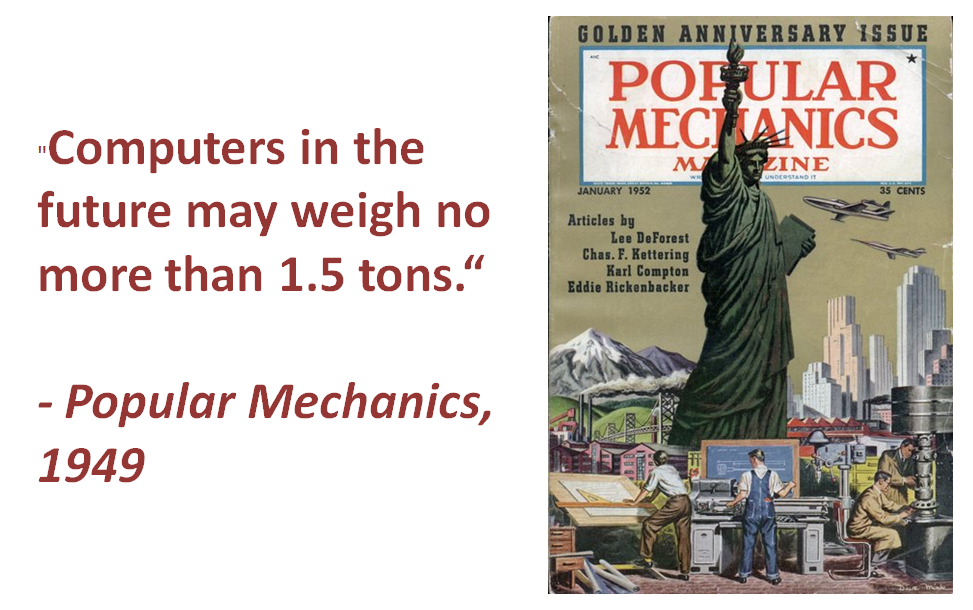 This entry was posted in Uncategorized and tagged Computers, IBM, Internet, Technology. Bookmark the permalink.

2 Responses to 50 Years Of Technology