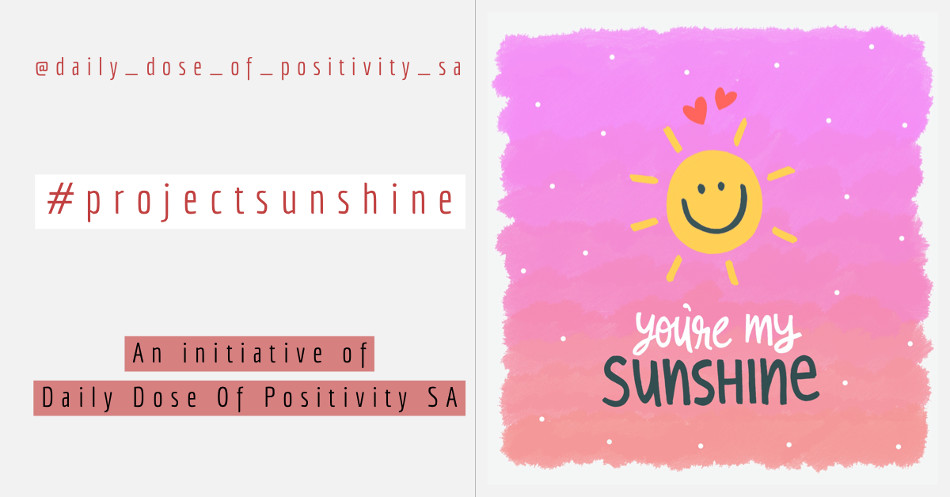 Daily Dose of Positivity SA (DDP) has launched an initiative to create food parcels for some of the many homeless individuals who have been driven to begging on the streets by hunger and desperation.

The initiative was created by Disruptive Marketing SA (DMSA), the founder of whom initially created DDP to help a group of friends find positivity and inspiration through short daily fitness sessions – encouraging the benefits of natural endorphins, and social interaction – even through online means – in addition to improving fitness.

“So many of us are being beaten down by negativity as continued lockdown prohibits much of the ‘normal life’ we all enjoyed. DDP was a small way that I felt I could help some friends, through exercise and sharing morning sessions, to feel more positivity in their lives, and ‘start the day right’ with some active inspiration,” says Kerry Hayes, founder of DMSA.

Concurrent to the 30-minute daily sessions, and as they gained momentum and Hayes received positive feedback from the group on how much they enjoyed the sessions and felt that increase in positivity, Hayes had noticed a sharp increase in the number of beggars appearing in the streets of her suburb and others.

“There have always been destitute people begging for help in the streets, but as lockdown continued and employment plummeted, the number increased drastically to the point where beggars were territorially protecting almost every circle and every street corner in many suburbs,” says Hayes. “It made me poignantly aware that even as I was struggling, there were people struggling far more than I was – and I was too scared to open my window to even apologise that I couldn’t give them anything, in case they were infected.”

And so the idea of #projectsunshine was born: an addition of a nominal fee to the daily exercises, which were increased to two a day, with 50% of the fees going towards creating food parcels to give to as many destitute people as possible.

“If each individual can do just a little bit, collectively we could have a massive impact on so many lives,” says Hayes, “and bring a little bit of sunshine into those lives by helping them in our own small way”.

Hayes says that the parcels will be left at the side of the road, across from the beggars, to manage the fear of possible infection, with a note sharing a positive message; and she would further like to try and include a mask in each parcel. 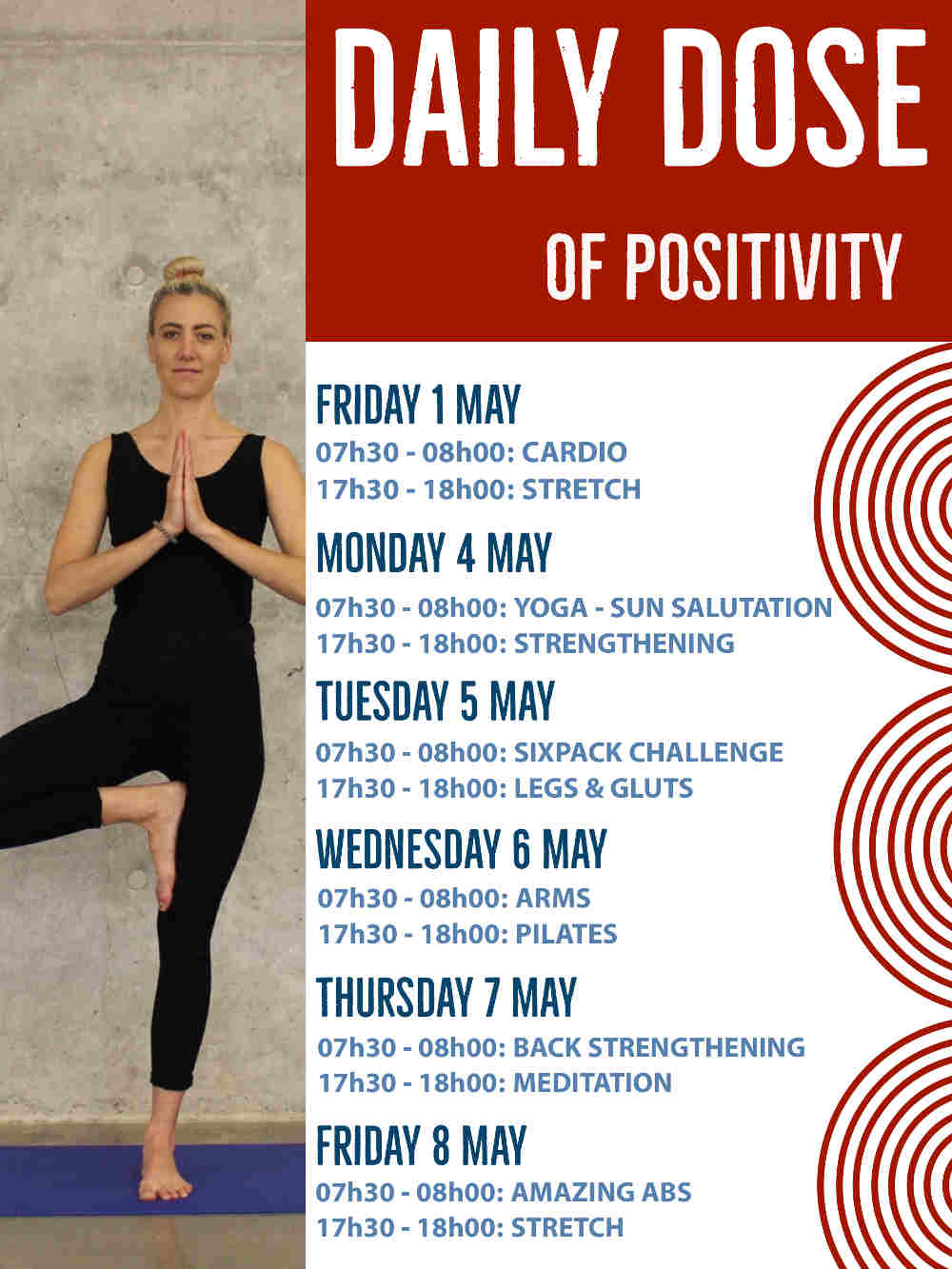 A selection of packages is available, which pledgers can choose from, with the participant being able to choose their selection of sessions within their packages:

Sessions take place at 07h30 in the mornings, and 17h30 in the evenings to work around business hours.

Should anyone wish to take part in this project and help bring sunshine into the lives of some desperate people, please contact Kerry on 083 359 7629 or email kerry@disruptivemarketingsa.com. Donations and sponsorships are extremely welcome!

This entry was posted in Events, Fun Stuff, Things to Do and tagged disruptive marketing SA, positivity, project sunshine. Bookmark the permalink.