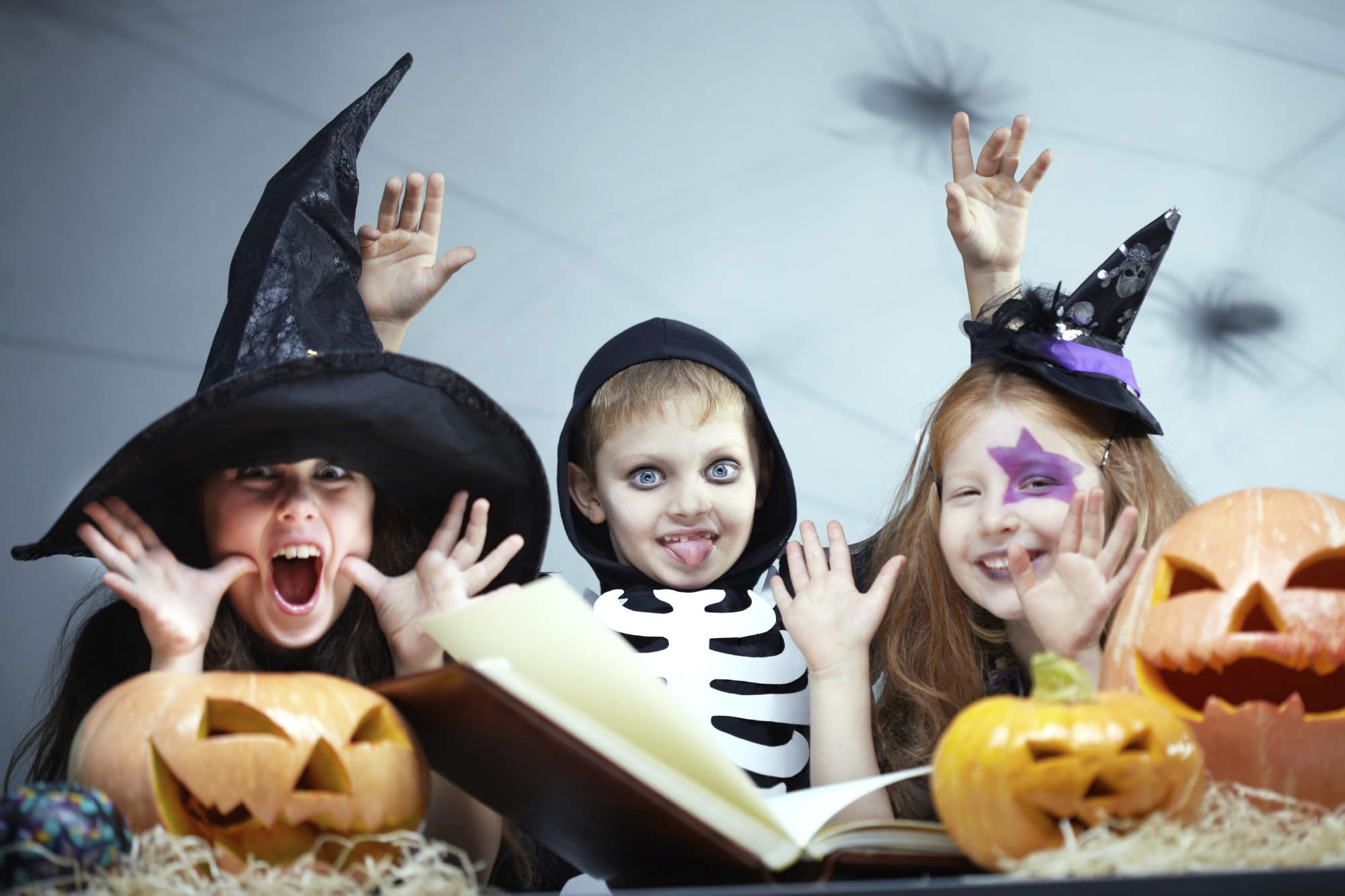 If you enjoy history, with a touch of scary, this one is for you! Halloween is traditionally an American Holiday. However, through mainstream media its culture has spread across the globe, with dress up parties and trick or treating. It’s a fun activity to enjoy with the family! To celebrate this we have explored the most haunted spots around South Africa and tours you can take to explore them! 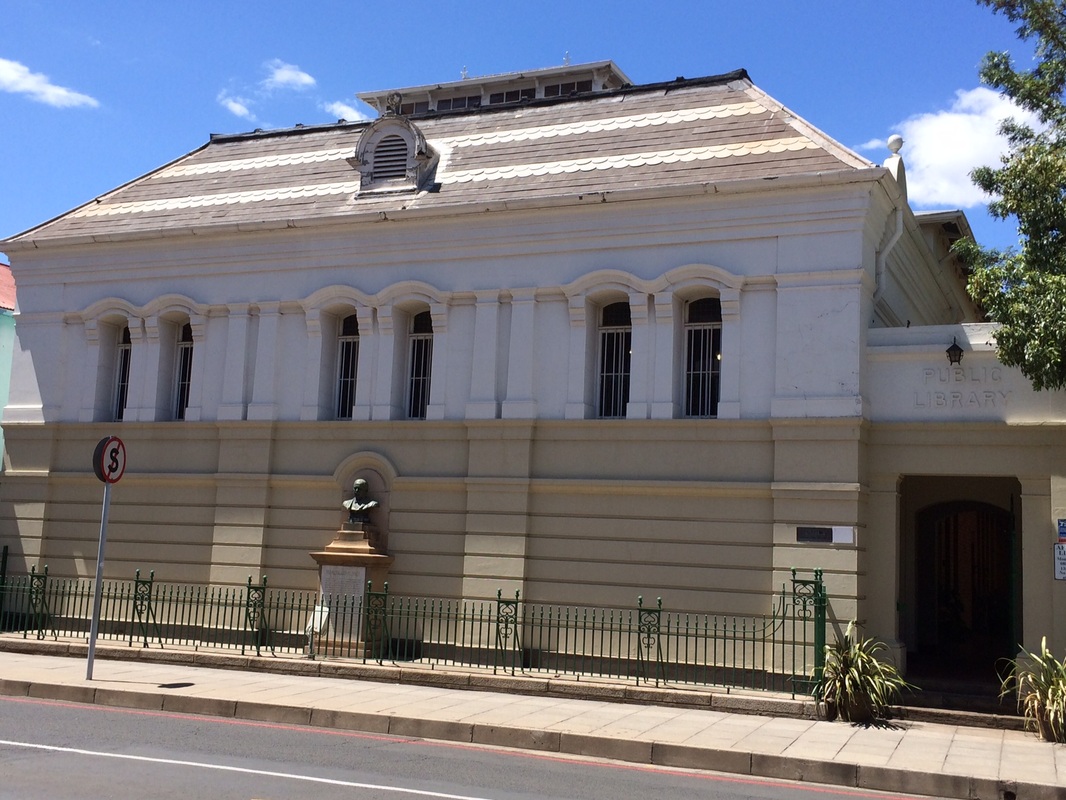 The Africana Museum, previously known as the Kimberly Public Library, was built in 1882. Bertrand Dyer, who is believed to be the ghost, worked there in the 1900s, he was caught committing fraud and committed suicide in the library building using Cyanide, as he could not endure the humiliation of his indiscretion. His ghost can often be seen wondering the halls of the library and rearranging the books on the shelves. 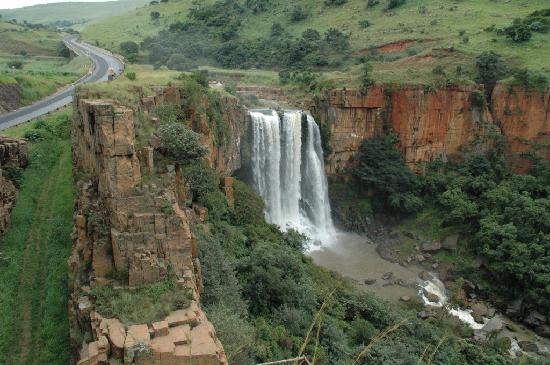 In Machadodorp there is a farm called Uitkomst, the story of this haunting is an extremely sad one, a couple went out to explore the majestic waterfall located on the farm, on their love filled honeymoon. The woman lost her footing and fell to her death, consumed with grief her husband returned a year later and took his own life. It is said that on a light night you can see the couple on top of the waterfall. 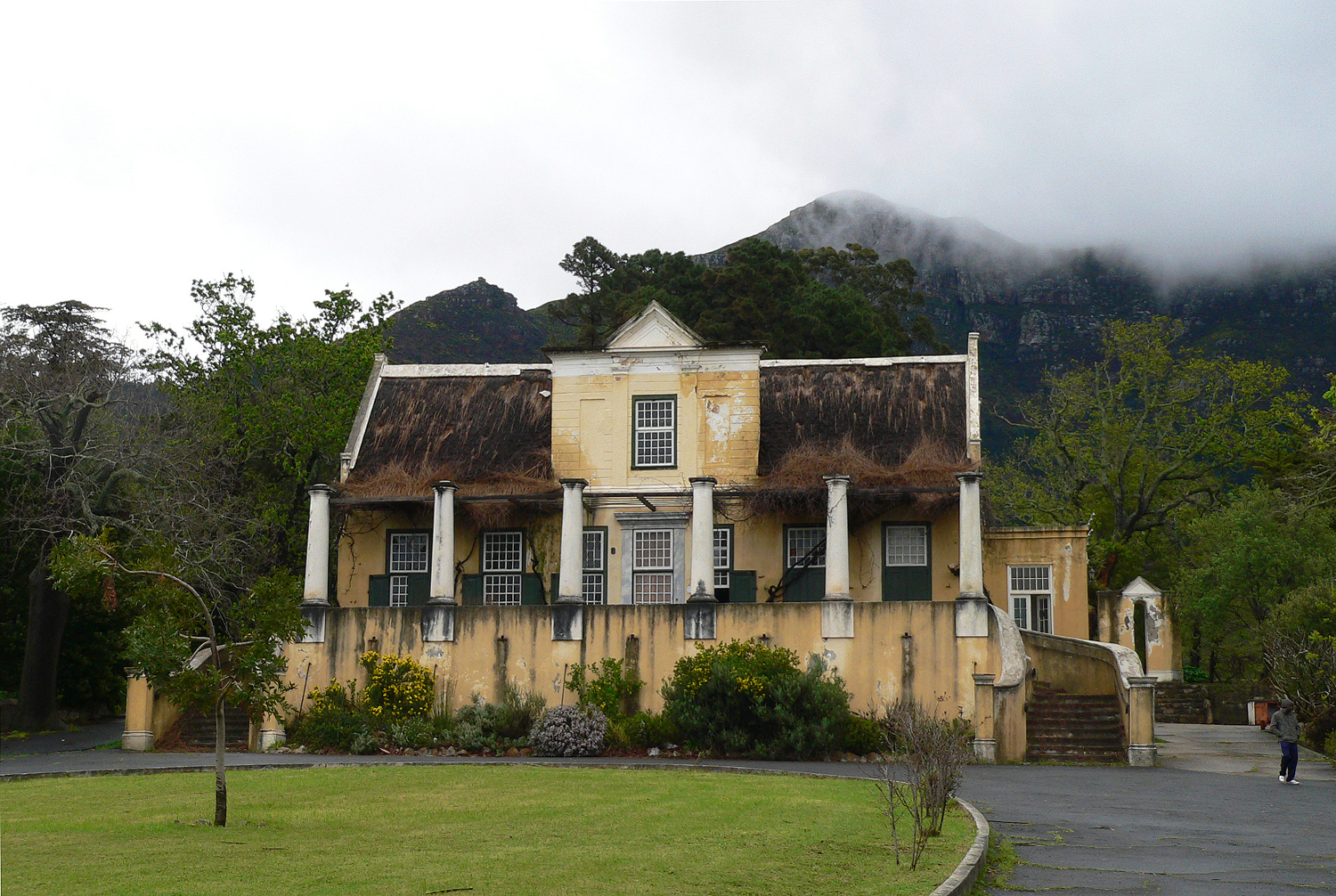 As the Story goes, Frederick Eksteen, son of the owner of the Tokai Manor House, was dared to ride his horse up the stairs and into the dining room during a festive New Year’s Eve party, unfortunately this dare did not end well as Frederick fell to his death. It has been said that you can still hear a horse galloping up the stairs and around the estate around this time every year. 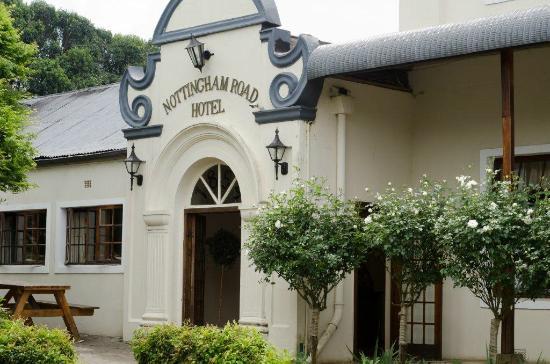 Nottingham Road Hotel is listed on the Sleeping-OUT website and is located in the Midlands Meander. This hotel is home to the most “famous” ghost in South Africa, the beautiful female ghost called Charlotte. Charlotte lost her life under mysterious circumstances in the 1800’s, some say she killed herself because of a broken heart. Locals, hotel guests and even passers-by have reportedly had encounters with Charlotte. She is often seen gliding around the halls of the hotel, seemingly keeping a watchful eye over the hotel and even unpacks the bags of some visitors. 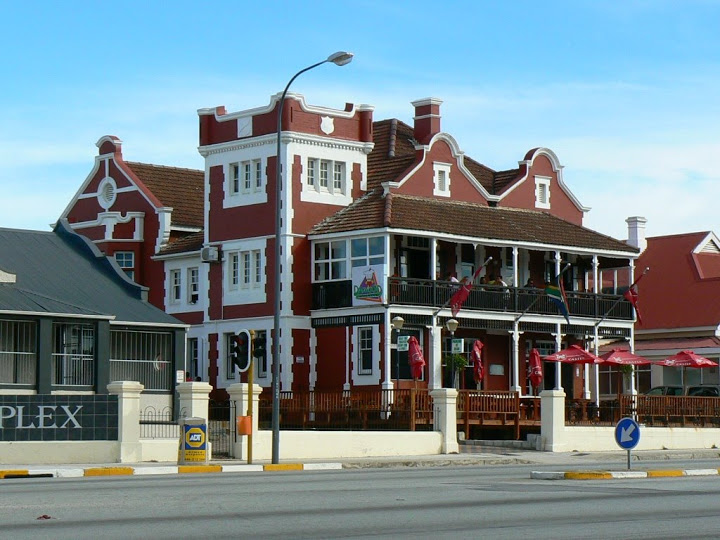 Richly House, located in Port Elizabeth has been noted as one of the most haunted houses in South Africa. There have been reported encounters with a nun, which is accompanied by the cry of a wailing unseen baby, an old man in a coat has been seen creating chaos in the kitchen and although these have never been a threat to guests, there is, alarmingly, a ghost that has been seen by staff in the domestic quarters which has tried to strangle them! Very disturbing… 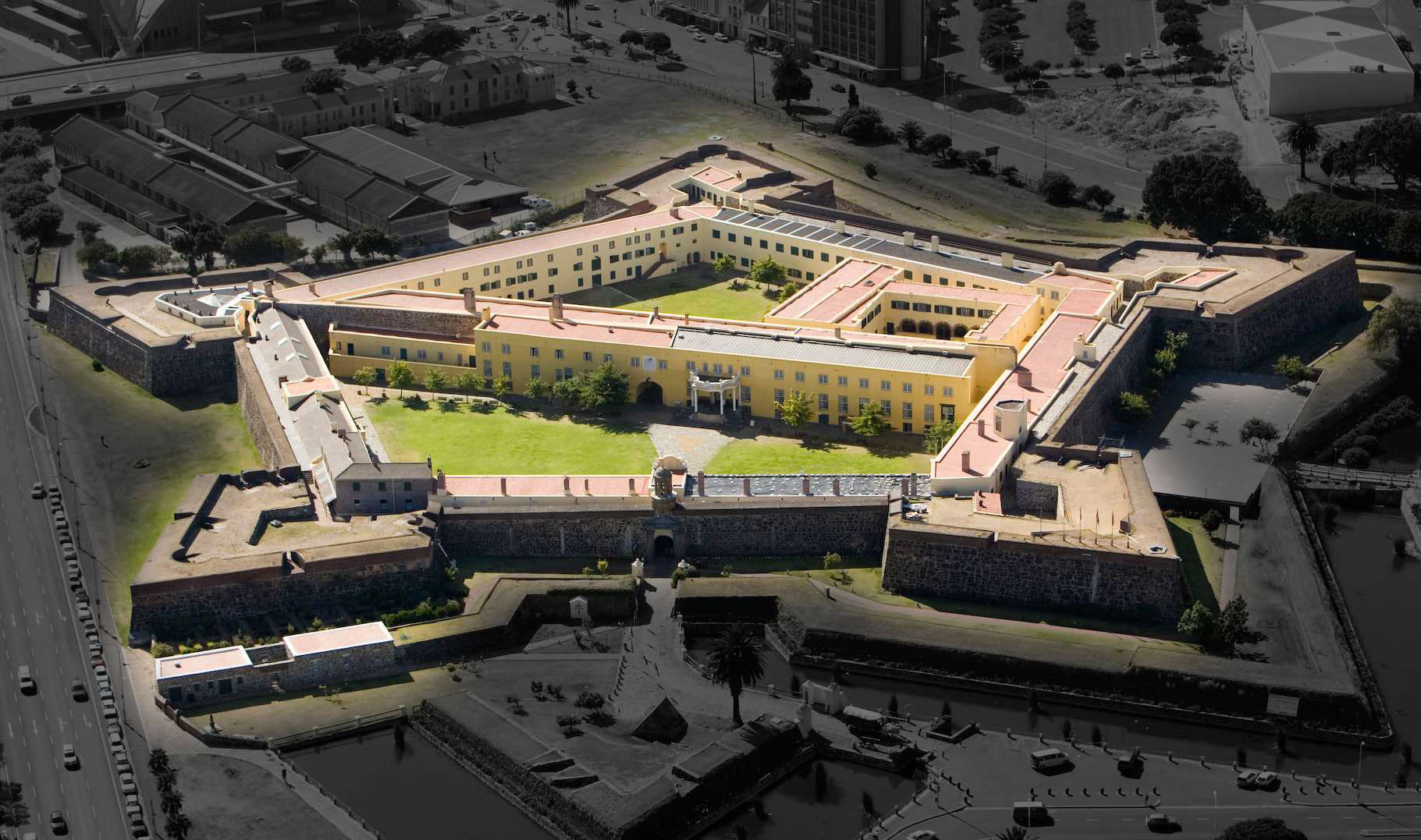 The Castle of Good Hope is one of the oldest colonial buildings in South Africa, so one would expect some rich history and in turn, some scary ghosts. The castle was once home to convicts, many of whom were executed on the grounds. It has now however become home to a variety of ghosts. Visitors to the castle have reported strange phenomenon such as hearing ghostly footsteps, seeing flickering lights, hearing strange voices and even sighting a two meter tall figure, The ghost of Governor van Noodt (an evil governor) a black dog and the spectre of the castle’s first official hostess, Lady Anne Barnard. 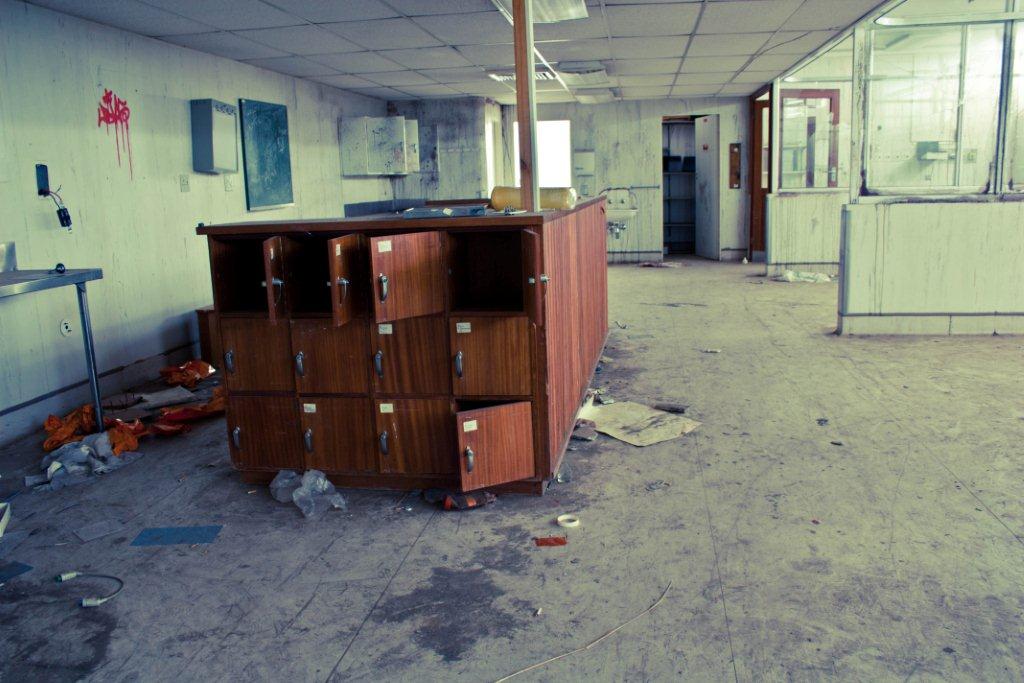 The abandoned Kempton Park Hospital closed down suddenly in the late 1990’s and has never been reopened. Visitors have experienced spooky things such as distant crying babies, objects moving and even a ghost sighting or two. The most freakiest thing is that the hospital looks like everyone just up and left! There are still jars with kidneys on the floor and blood soaked sheets and papers strewn across desks, a truly scary experience for any ghost hunter!

Imagine driving down a deserted road on Easter Weekend and seeing a lone woman needing a lift, stopping and letting her in, she lets out a laugh and just disappears from your back seat leaving the smell of apple blossoms in her wake, that is the story (and hauntings) of the ghost of Maria Roux who haunts the spot where she died in a car accident in Uniondale in the Klein Karoo. 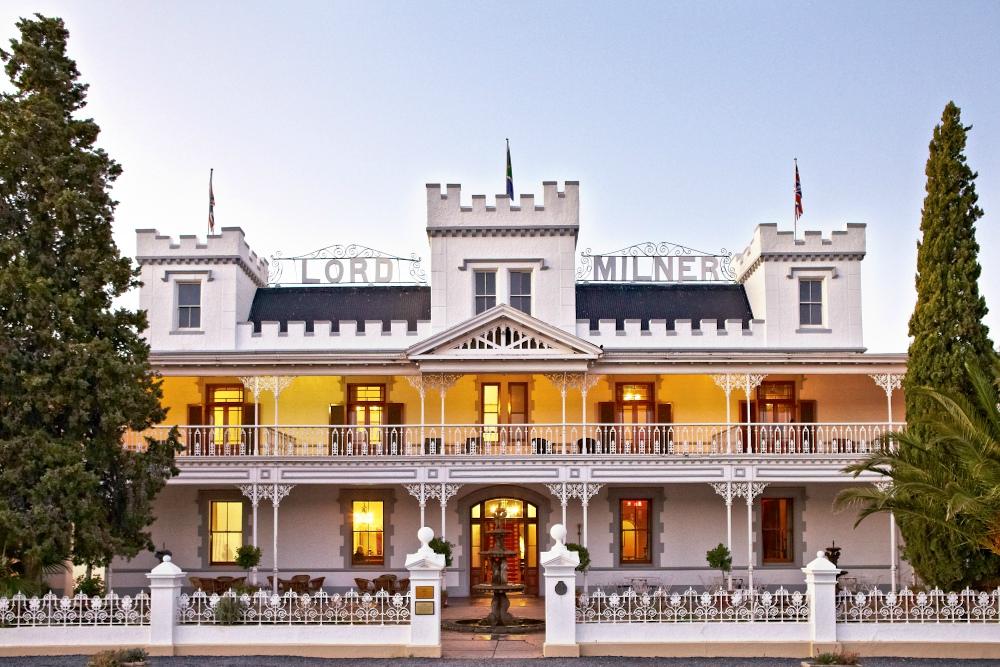 The most haunted house in South Africa has to be the Lord Milner Hotel which was built in 1899. Some of the haunting include laughter in empty rooms and billiard loving ghosts. There are numerous ghosts that litter the halls of this establishment including a Boer nurse named Kate and the founder of the town, Jame Logan. 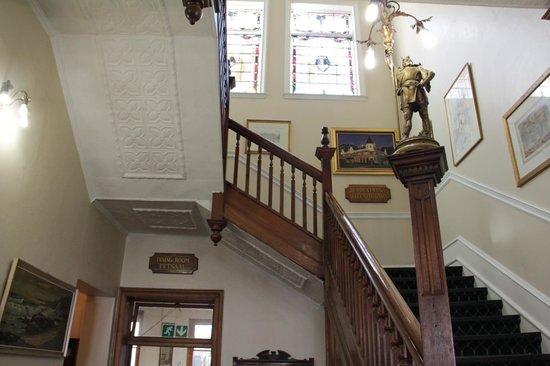 The Victoria Hotel is home to a mischievous ghost named Alfie who likes to play tricks on guests and taunts the staff with a chaotic kitchen environment. Alfie is not alone at this Hotel, there have been a few sightings of the Grey Woman holding a flickering candle as she makes a brief a appearance as well.

There are a few major ghost tour operators in all the main cities to help you explore this supernatural side to our towns. One of the most popular has to be The Mystery Ghost Bus Tour that has a Halloween special , which includes a 5 hour tour, every year so that you too can experience this adventure.

We hope that this list inspires the adventurer in you! Happy Halloween!

This entry was posted in Top 10, Uncategorized. Bookmark the permalink.